so many failures, so much beauty

You know about my obsession with David Austin roses, but the story of David Austin himself might be the most inspiring story on persistence through failure you’ve ever heard. 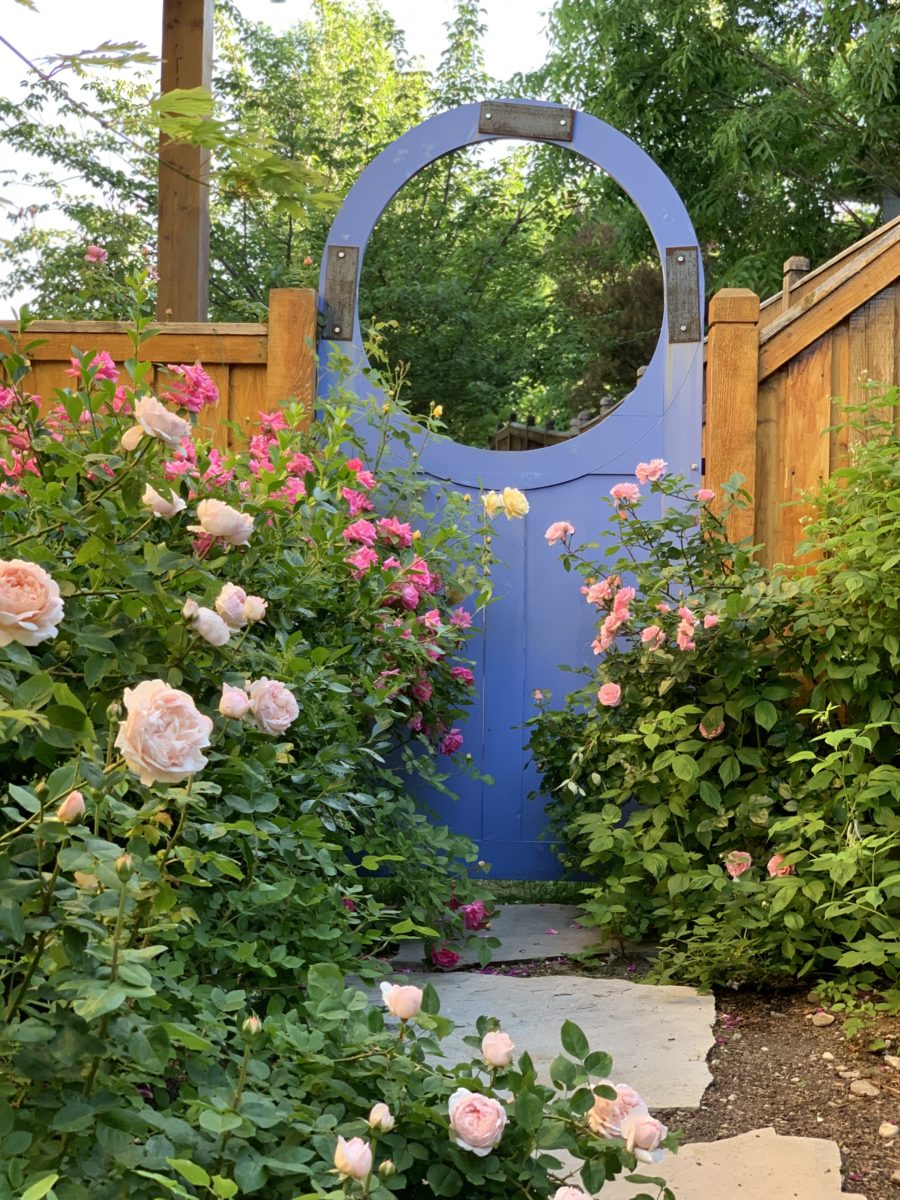 David Austin was born in 1926 and raised on a produce farm. David was interested in flowers at a young age but that interest did not meet his father’s approval. In his early 20s David decided to take up rose growing as a hobby. He wanted to combine the beauty of old roses with the disease resistance and repeat bloom of modern roses. He produced his first rose in 1961 (Constance Spry— I have one in my backyard and it’s gorgeous) but industry professionals said nobody would buy them and nurseries refused to stock them. Each year, David experimented with hundreds of new varieties. He had thousands upon thousands of failures but he never stopped.

David persisted and in 1983 won several prizes at the Chelsea Flower Show. Yes, 22 years after producing his first rose. Not one to settle upon his laurels, year after year, he kept developing beautiful roses. Each new rose variety takes nine years to develop so Austin worked purely on faith year after year. David Austin died last December, but he had dozens of varieties in development that I look forward to planting in my garden in the future.

I wonder how many times over the years David Austin wanted to give up? Especially during those 22 years where everyone thought he was kind of nutty developing these gorgeous old world blooms and trying to get them to bloom three times a year. And I’m so grateful for his willingness to fail and to keep trying and to fail and keep trying. We all go through times where everyone around us thinks we’re a little bit nutty and even WE think we’re a little bit nutty, but I’m so grateful David was able to push through his failures so that I could buy his roses and plant them in my yard and feel so much joy. 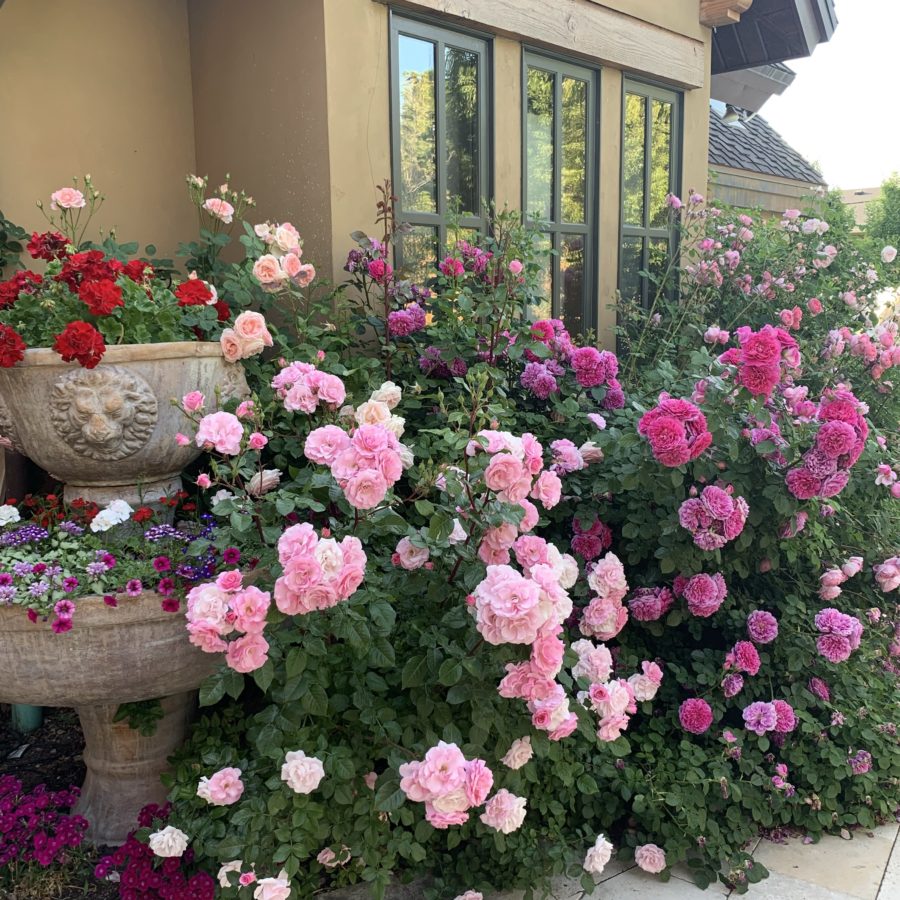 I love to think of all the gardens all over the world blessed by his faith and persistence. Your efforts may feel small but somewhere, someone in the world will benefit from your failure and your persistence.

Move forward towards your dreams. I’m cheering for yo